If the lug bore is offset or the lug does not have straight sides, the user can account for this by including the eccentricity in both axial or transverse directions and taper with alpha and beta angles. 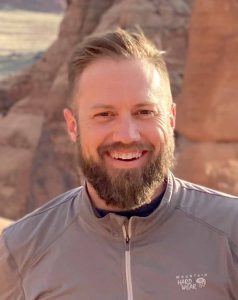 LugCalc was the result of a masters degree project in 2008. I am happy to share the output of this effort with others that will find it useful. Feel free to contact me with any questions or comments. Please be aware that LugCalc does not come with commercial support or guarantees.